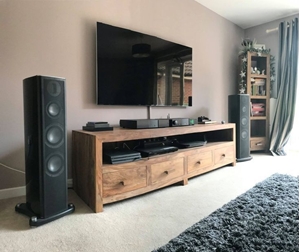 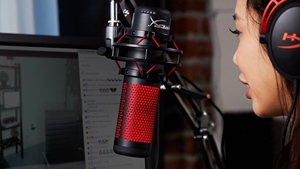 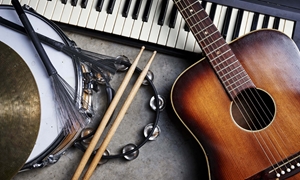 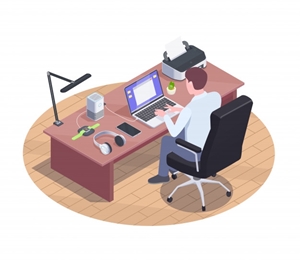 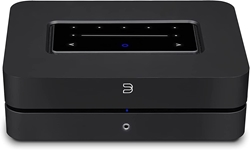 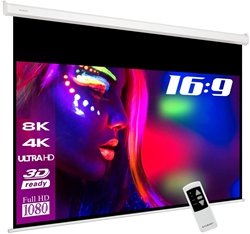 €279,99 / 997,41 ₪
Display area (W x H): 332 x 187 cm (150 inches), housing dimensions (W x D x H): 366 x 9 x 9 cm | image format: 16:9 | gain factor: 1.0 (ideal for LCD and DLP projectors) | viewing angle: >140°.
eSmart MIMOTO motor screens from the MIMOTO series impress with their excellent image quality, attractive design and easy operation. MIMOTO screens are suitable for use in private environments for films and games as well as for use in professional areas for presentations and slide lectures. Using the included mounting material and the German instructions (English language not guaranteed), the assembly is also quick and easy.
The matt white, diffuse canvas provides a high-contrast and colour-intensive image and is optimised for the use of projection systems such as LED, LCD and DLP projectors, as well as overhead and slide projectors. Thanks to the GAIN factor of 1.0, the projected light is evenly distributed in all directions, allowing a wide viewing angle and a high viewing comfort without loss of brightness when viewed at the side.
eSmart screens have a black border that increases the contrast impression and facilitates image adjustment. The back of the canvas fabric is black and opaque, which means the projected light image remains bright and colour-intensive on the front and excluding double images.
eSmart MIMOTO motor screens have a particularly quiet motor that moves the canvas quickly and almost inaudible. The control is carried out via a wall control and via the included programmable radio remote control even through walls. The black drop can be extended up to 50 cm and often eliminates the need for hanging the entire canva 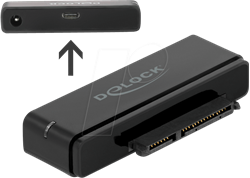 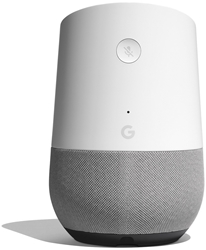 €64,99 / 231,51 ₪
Never get up again and switch on the radio or television, no longer have to turn on the computer for important information from the network, keep track of appointments without going to the calendar: with Google Home in white / slate you have a practical assistant for your home to disposal.
Voice-controlled loudspeaker with Google Assistant.
Supported audio formats: HE-AAC, LC-AAC, MP3, Vorbis, WAV (LPCM), FLAC.
WLAN 802.11b / g / n / ac (2.4 GHz / 5 GHz) for streaming in the highest quality.
High excursion loudspeakers with 2-inch drivers and dual 2-inch passive radiators ensure rich hi-fi sound.
Supported operating systems: Android 4.2 or higher, iOS 9.1 or higher. 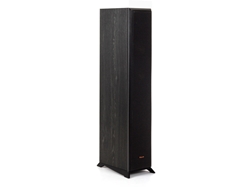 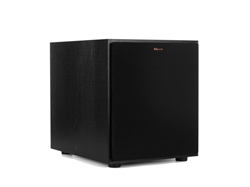 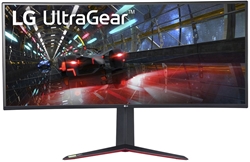 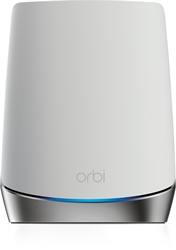 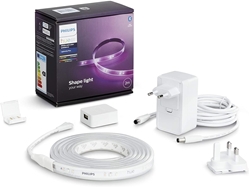 €144,46 / 514,61 ₪
The light is suitable for the lighting of the lounge, there is no Blinding Effect.
Colour temperature 2000 up to 6 500 Kelvin. Choose a from16 million colors will be hue app and sync the light with music, films and video games over hue sync.
Philips Hue Bridge – make your own signature Philips Hue system up. The Philips Hue Bridge forms the beginning and is the office, intelligent control panel of your Philips Hue.
To operate connect the Philips Hue Bridge via the LAN cable included with your wireless router. Will you need to use Philips Hue app download and control of your hue LED lights is in your hands.
With the help of the Philips Hue app you can now up to 50 hue lamps and lights as well as up to 12 hue add accessories to your system and comfortable, control. 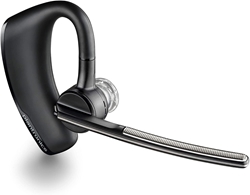 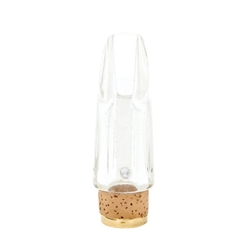 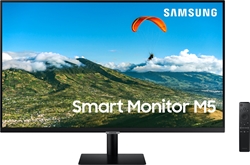 €152,99 / 545,00 ₪
Pure diversity: Internet, DAB + and FM radio tuners for endless music enjoyment.
Plays everything: powerful CD player for all common formats.
Wireless flexibility: Bluetooth function for wireless audio streaming from smartphone, tablet or PC.
Everything at a glance: 2.4 "TFT color displays with HCC display technology for the brilliant display of information.
Strong sound: thanks to a power of 10 watts RMS and 20 watts max.
Stylish & connectable: with a wooden look housing and a USB port for playing MP3s.
App Control: optional operation via the Air Music Control app.
Practical features: with sleep timer and alarm function.